Design for the physical world.

I love being able to physically hold stuff I design ⎯ from album covers to logos on old business cards. It's a genuine media of expression, and I feel like it makes folks remember you more vividely if they randomly come across something you designed long ago. These are some of my favorites through the years. 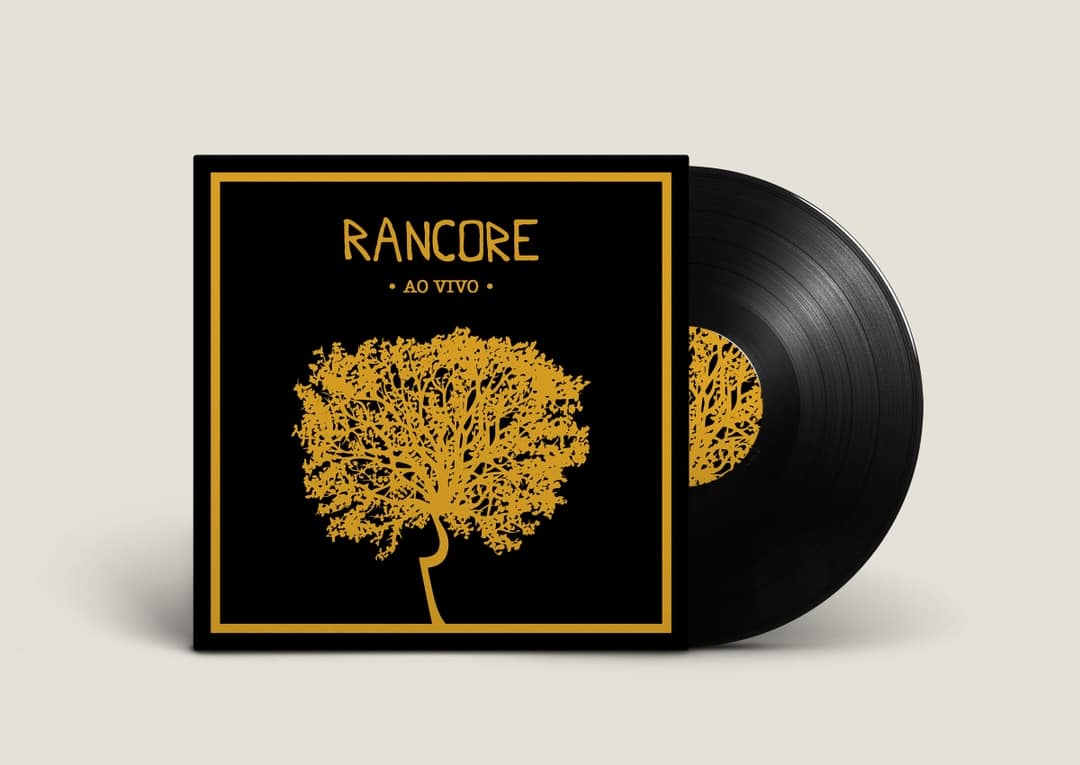 This band has a deep place in my heart. Rancore was one of the biggest bands in the Brazilian hardcore scene back in the second half of the 2000s and early 2010s. Everything they crafted resonated with me and it was the biggest honor ever being picked up by Teco Martins ⎯ the band's frontman ⎯ to help them out designing the album cover for their live recorded farewell concert before formally going on indefinite hiatus. 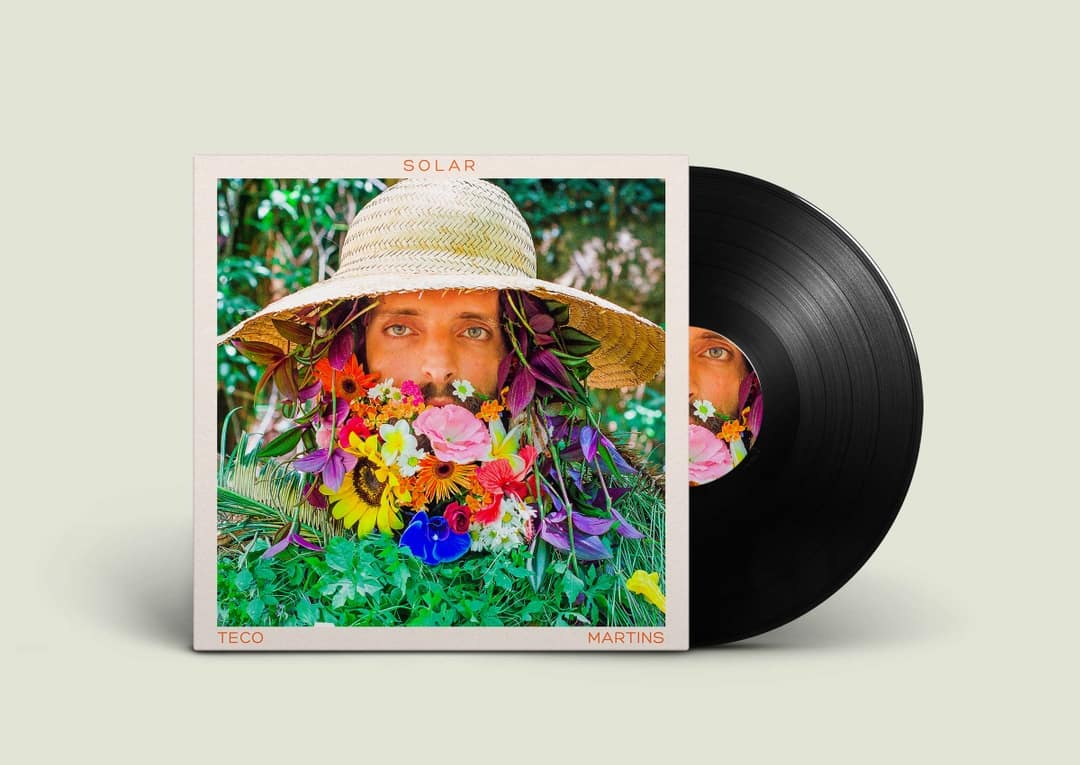 As a sequel to the Rancore record, I was again incredibly privileged to work with Teco on two of his solo records. Besides making him a friend throughout the design process, it was particularly special as Teco's been on a 10+ year-long journey with his solo project and to be part of its first album was just nuts. Solar & Logos Solar tells a single story through two LPs, putting together a wide mix of genuine Brazilian music. 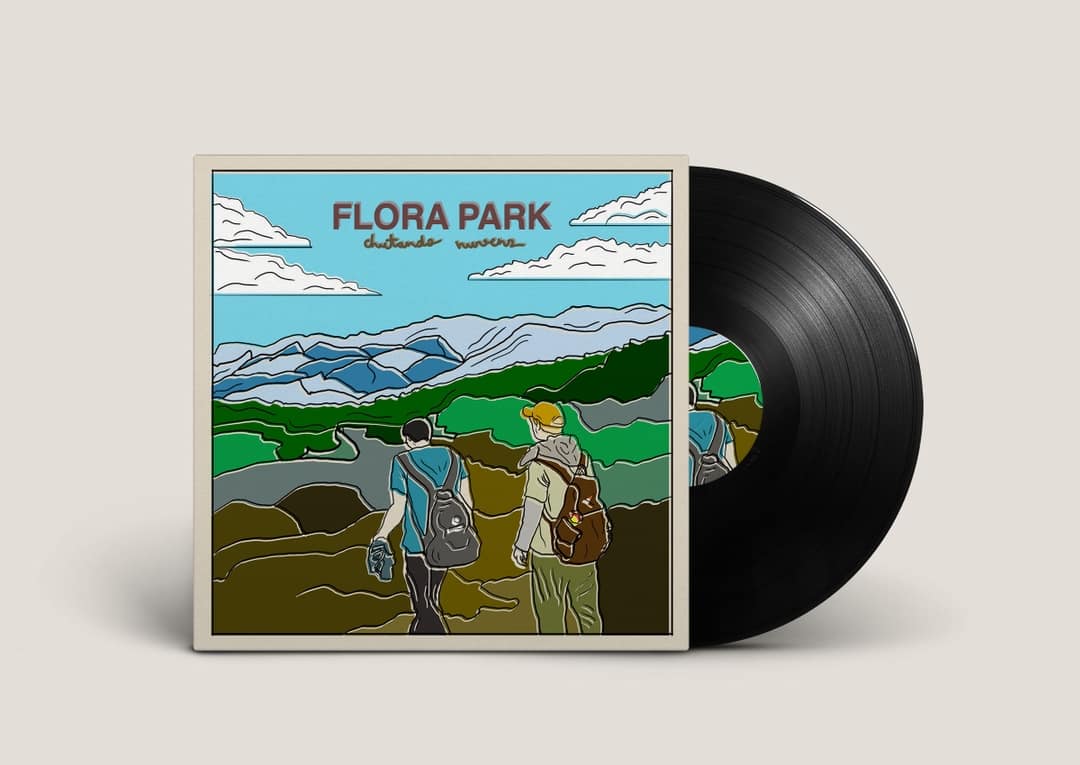 My childhood buddies and I self-recorded this record. We've always joked around with the idea of becoming a band and it was so much fun to step in those shoes for a while. We did it all very do-it-yourself style ⎯ naturally, with lots of improvisation and sweat. Flora Park is the name where we all lived and it has been where many memorable life moments for the 4 of us happened. It's a monumental part of my story. 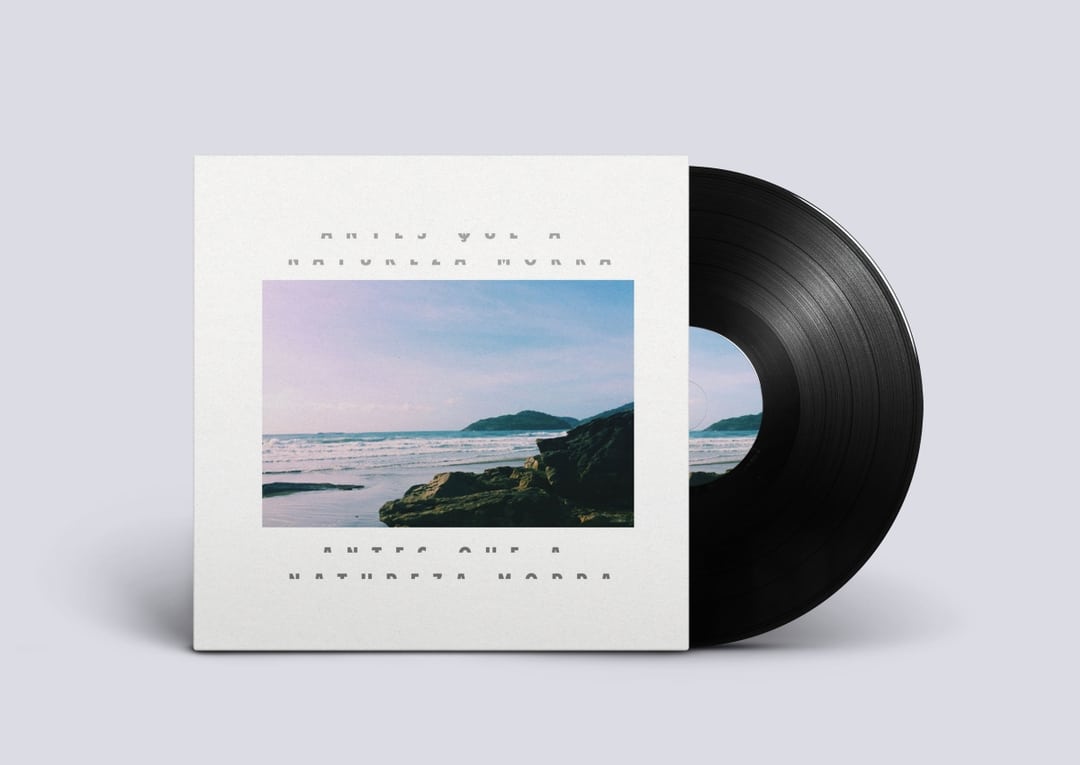 Since 2013, I've been recording and producing tons of songs here and there. It has always been a therapy-like process for me. It was only in 2016 that I tidied and arranged them up to consolidate an organized record. Sede is a 16 tracks album ⎯ 100% produced, mixed, and mastered by me alone.